Conference on the theme « Morals with or without God » 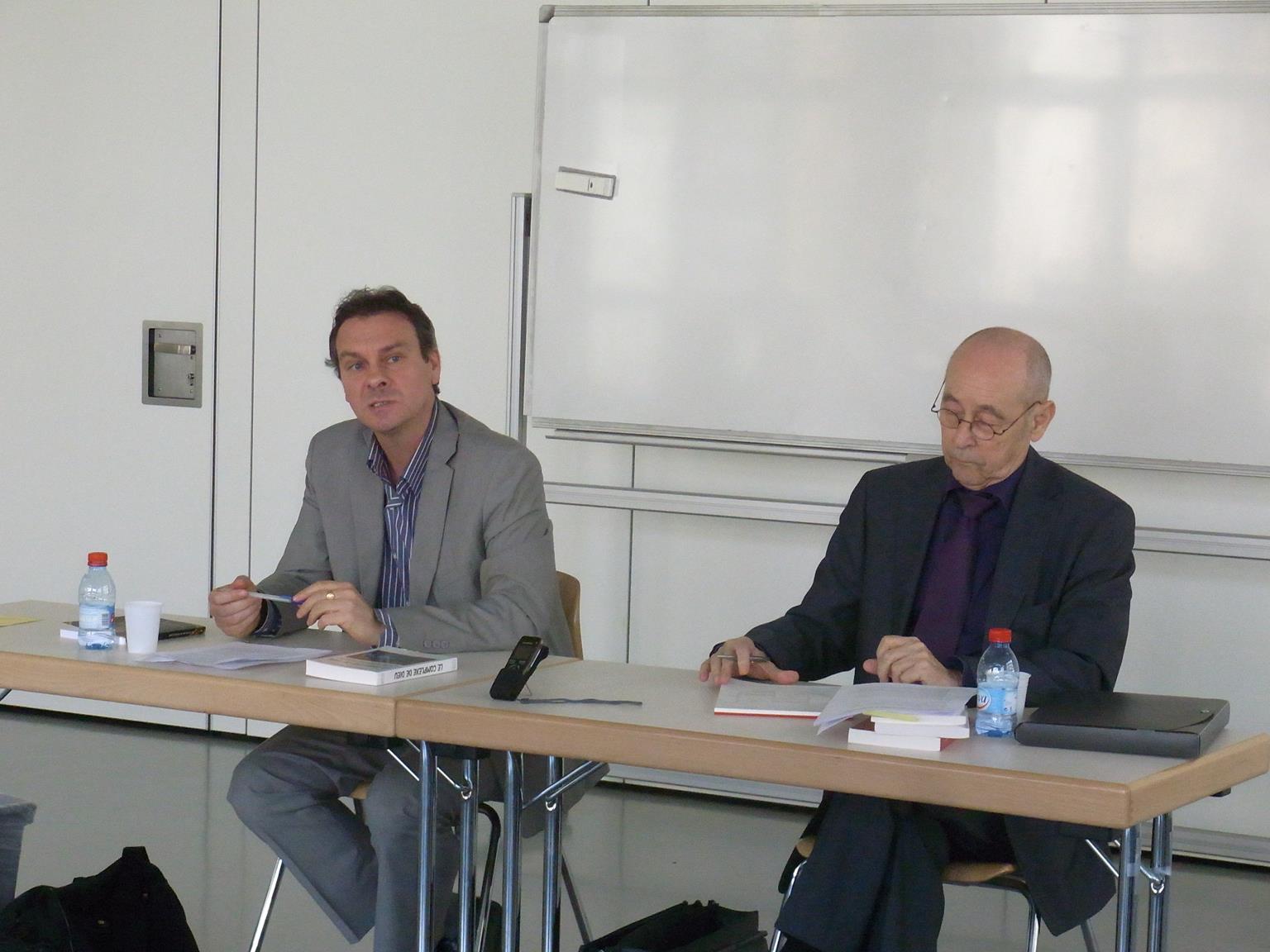 As a follow up to our conference of 10 November 2013 which featured Dr Kaufmann and Professor Steiwer, and continuing with our overarching theme of “For a society worthy of man and woman”, we organised a conference on the topic “Morals with or without God” on Saturday 29 march 2014.

Our first speaker was Professor Jacques Steiwer, author of a number of monographs in the areas of moral and political philosophy and epistemology, including “Morals without God” (Paris 2011) which sets out the basis for a non-theistic ethics. Professor Steiwer made a brief overview of morality in different religions, societies and geographical regions. He gave the example of certain attitudes and activities which we find scandalous today but were accepted as normal in the Greek and Roman empires. He went on to show how morality and ethics simplify the complex structure of the system we live in and to describe the non-universality of any morality and its non-cognitive or non-demonstrable character. 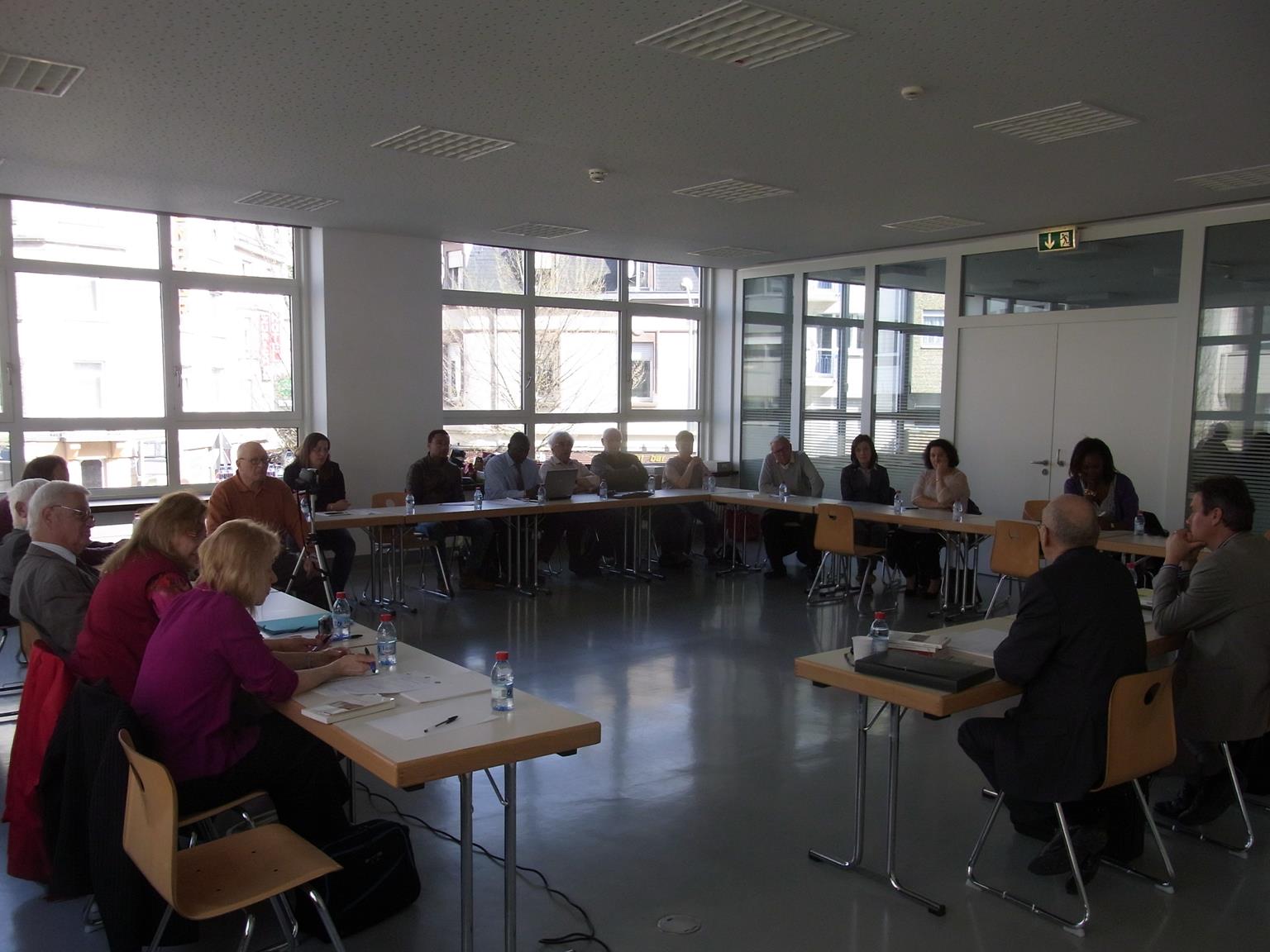 Our second speaker was Dr Jean-Luc Berlet, professor of philosophy in Paris and unificationist, as well as being the author of a number of books including “The God Complex” and “The Syndrome of Kierkegaard”. Dr Berlet evoked Kant’s “critique of practical reason”, in which the idea of God is necessary to establish a morality even though His existence cannot be proven rationally. He also quoted from his book “The God Complex” to show that human immoderation is the ultimate root of all immorality and that, as history demonstrates, religion is no guarantee of moral behaviour.

There was a surprising concordance between the two divergent outlooks with both speakers agreeing on the need for a set of ethics and morality to regulate human affairs. The subsequent question and answer session concluded with a citation from the final paragraph of Professor Steiwer’s book “Morals without God” which strikes an optimistic tone in predicting that “an authentic morality will emerge which will continue to question itself, an ethics that will realize its mutability and will therefore place at the centre of its concerns the solicitation of others, with all the tolerance that that entails”, a precept which ties in well with UPF’s principle of “living for the sake of others”.